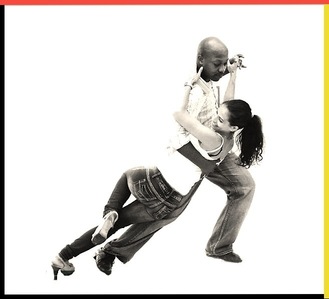 For the first time ever Salsa has arrived in Greek Town at the Ambassador Public House located at 310 S. Halsted St. Chicago, IL. Sunday December 18th from 7pm-11pm in a silent party format! Silent parties are sweeping the country and are the new wave of partying where the party-goer is in total control of their musical environment. Silent party headphones allow the listener to choose from three different channels playing three different unique styles of music! As always at the Ambassador Public House, Kizomba will be played on the blue channel. The featured dj for the evening playing Salsa and more will be on the green channel.  The red channel will be the "Open Deck Dj". Once the open deck dj has completed his set the red channel turns into "Dancers Choice" (bring your favorite mp3 player, cell phone, or tablet and play your own music with a 2 song max if others are waiting). So come out and enjoy a night of International music and the one dance that's bringing us all together... KIZOMBA!!! Reserve your headphones here: EVENTBRITE.COM

​Must be 21 years of age with proper state I.D.

FEATURED DJ: El CaObo aka The Duke of Earl 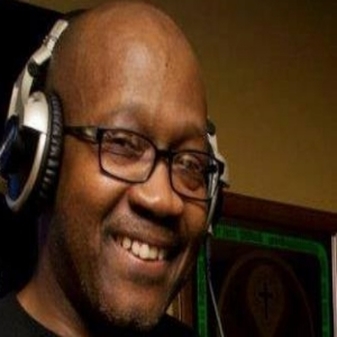 El Caobo is also the only official SALSA DJ and an authorized representative of the legendary Fania Records label (the Latin music equivalent to Motown Records). In fact, on Fania Records' official website, he was honored to be called "...one of the top Salsa dj’s in the world!" His relationship with this seminal record label is one of his proudest crowning achievements.

As a highly sought after DJ, El Caobo has traveled to cities across the United States (including the very cradle of salsa: New York City) to share what he affectionately calls "salsa de la mata" at venues of all sizes, from dance congresses to local clubs.

He is also the resident DJ of the south side of Chicago's #1 nightlife venue located in the same community, The Promontory! He can be found there every 3rd Wednesday of the month, spinning salsa, mambo, bachata, merengue and cha-cha-cha. 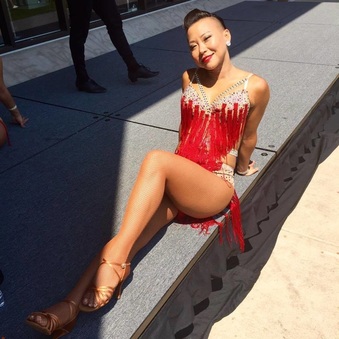 As a very special treat the very talented dance instructor we all know as Amy Tsai will be teaching an introductory Salsa Lesson starting at 7:30pm sharp. 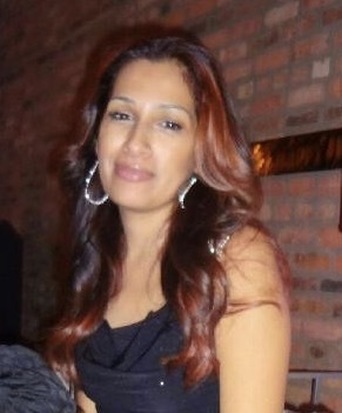 Also in the house will be the beautiful Veronica Rocha celebrating her "21st" birthday! So come out and show her some love!