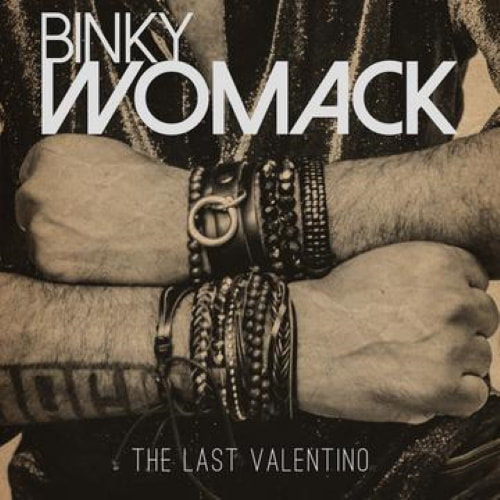 Here is another track from that new apple on the Womack tree: Binky Womack! Already with two albums to his credit; ‘Womack Style’ and 'Next of Kin", he's back again. BINKY WOMACK's new album 'The Last Valentino' released on April 17, 2020 is his most soulful endeavor, yet. Here, his track called Keep on Walking!
​
'The Last Valentino' album from Binky Womack proves that Womack magic is still in the air. The bluesy guitar riffing reminds us of The Valentinos (Binky's father was lead singer) and the vocals from this new album echo those of his uncle, Bobby Womack. The new album is pure Womack, bliss!
Need Music Promotions? Click Here to Contact Us!